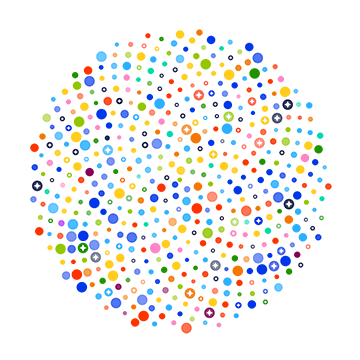 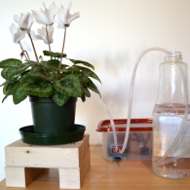 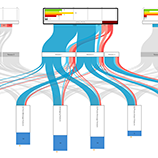 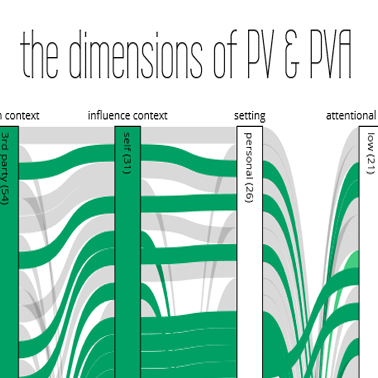 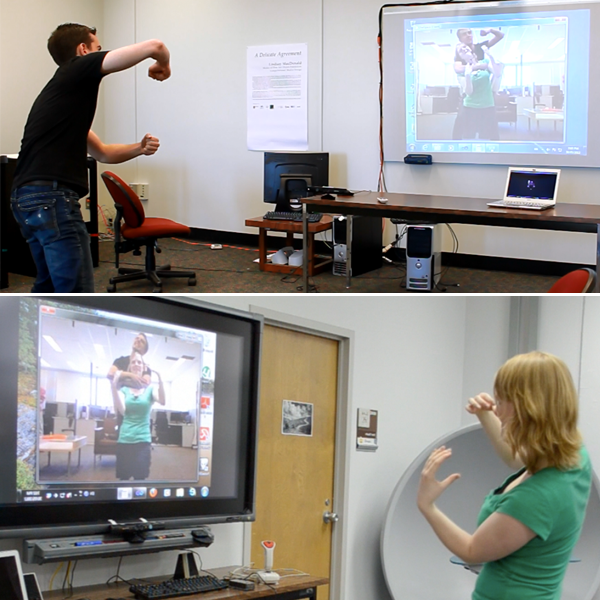 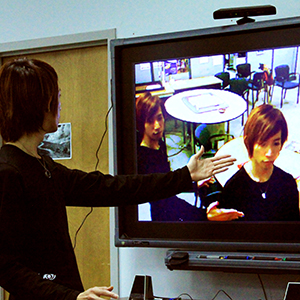 Fireflies is an exploration on how inspiration from nature can be leveraged in order to encode data into visual representations that enable curious exploration. In Fireflies, each data-point becomes a character—a firefly—expressing its aspects through visual variables such as motion and colour. Like swarming animals, fireflies can move across the visualization space, creating groups with other similar fireflies. In groups, fireflies position themselves into beautiful phyllotactic patterns resembling how seeds grow within sunflower heads. We applied Fireflies to visualize data from a survey regarding Canadian's attitudes towards HIV/AIDS. Fireflies representing people express their discomfort towards HIV/AIDS through jittering motions. More jittering means greater discomfort. We also designed Fireflies to enable exploration for curiosity, thus, people are free to make their own groupings of fireflies based on a given parameter. This alludes to Metamorphoses where transformations are capricious, left in the whims of the gods. Consequently, the visualization becomes an ever changing spectacle of colours and motion.

The data visualized in Fireflies comes from a 2012 Canadian HIV/AIDS attitudinal survey. Given the nature of this dataset, we assessed participants' attitude towards HIV/AIDS through their answers to questions eliciting opinions about the welfare of HIV+ people and their knowledge on how the virus propagates. The data is optimistic in that the majority of the participants are comfortable with, and care for the welfare of people who are HIV+. Hence, the data does not necessitate a somber approach but rather one which reflects the triumph of progressive ideas over ignorance. 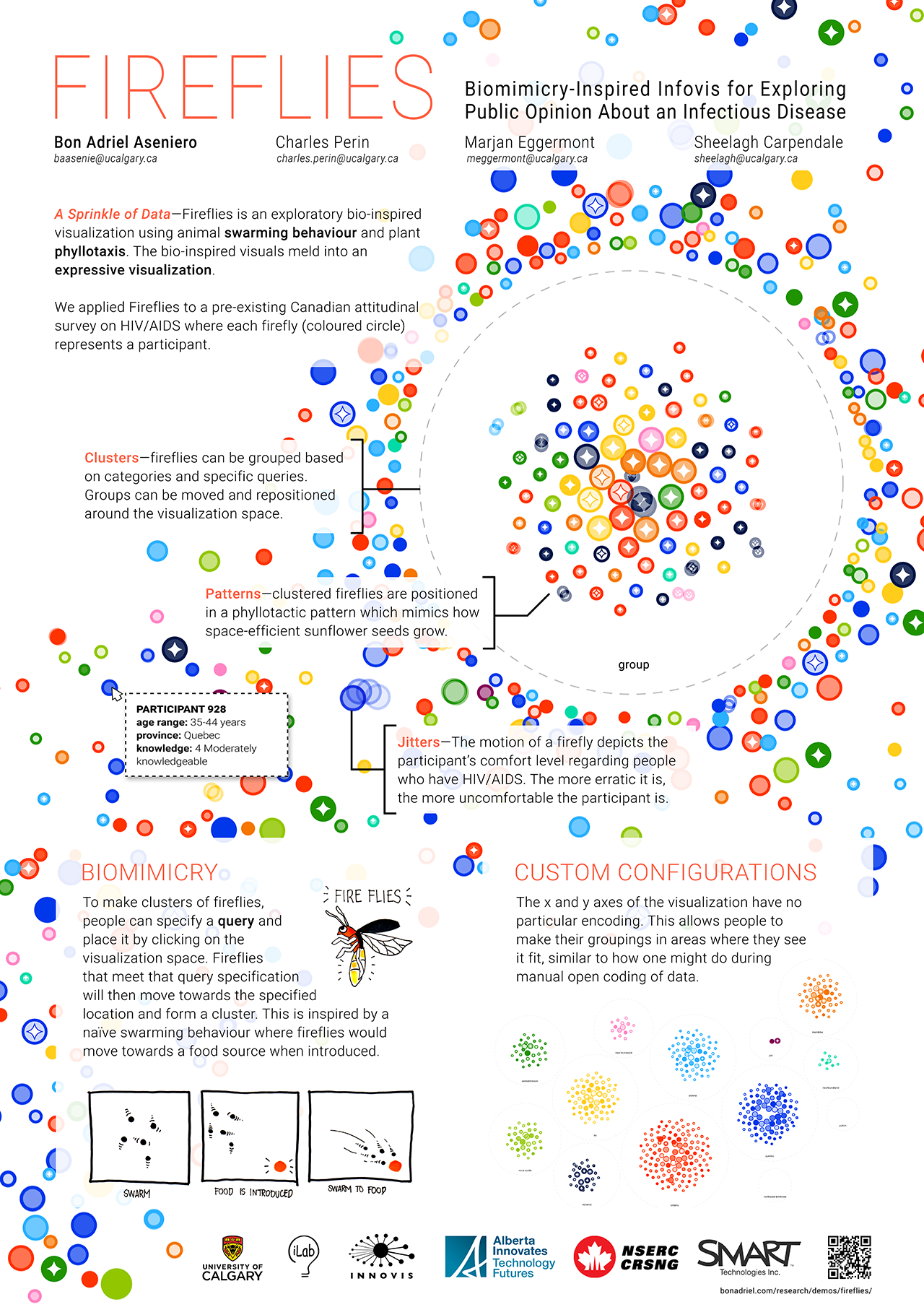